How did MADMONQ scout 476 streamers in 2 weeks? 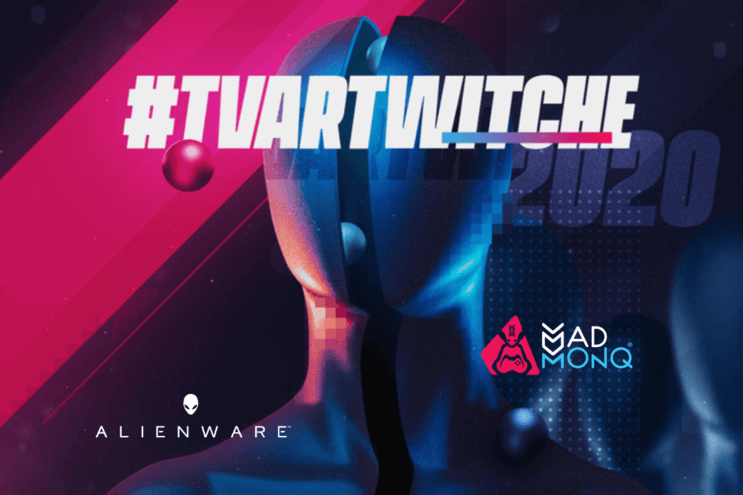 TVÁŘ TWITCHE by MADMONQ (eng. Face of Twitch) is the largest streamer scouting project in the Czech Republic and Slovakia. During two weeks, 476 talented content creators live-streamed their gameplay with hopes to reach the grand final. Scouting and analysing hundreds of streamers simultaneously is not an easy task, which is why managers decided to use Streamcoi’s analytics tool to manage streamers, gather statistics and select the best ones.

MADMONQ wanted to display promotional content on the streaming of all participants of TVÁŘ TWITCHE while gathering individual statistics and measuring their performance to scout the best performing streamers. Organisers needed to:

All using one dashboard

By using Streamcoi’s dashboard, MADMONQ was able to automatically display the content on 476 streams simultaneously on Twitch, send chat messages with a few clicks and measure the exact statistics of all participants in real-time. In addition, streamers registered for the project and automatically joined MADMONQ’s network.

Project banners and chat messages appeared two times per hour on every participating Twitch channel informing about the project, MADMONQ’s product and the project’s partner, Alienware. The numbers were significantly larger than in many advertising campaigns.

Only a few streamers were selected for the grand final from several hundred. By using Streamcoi’s analytics and data features, the jury could easily compare participant statistics and performance. The automation applied via Streamcoi to manage multiple streams streamlined MADMONQ’s decision-making process to select the best streamers. As a result, the project has identified new ambassadors and has also delivered great marketing results.

“We were able to effectively engage almost 500 small streamers in a very short time, measure their statistics and display partner content attractively. Awesome results relating to clicks and performance - the entire campaign brought MADMONQ 10-15% increase in revenue during the project. ”